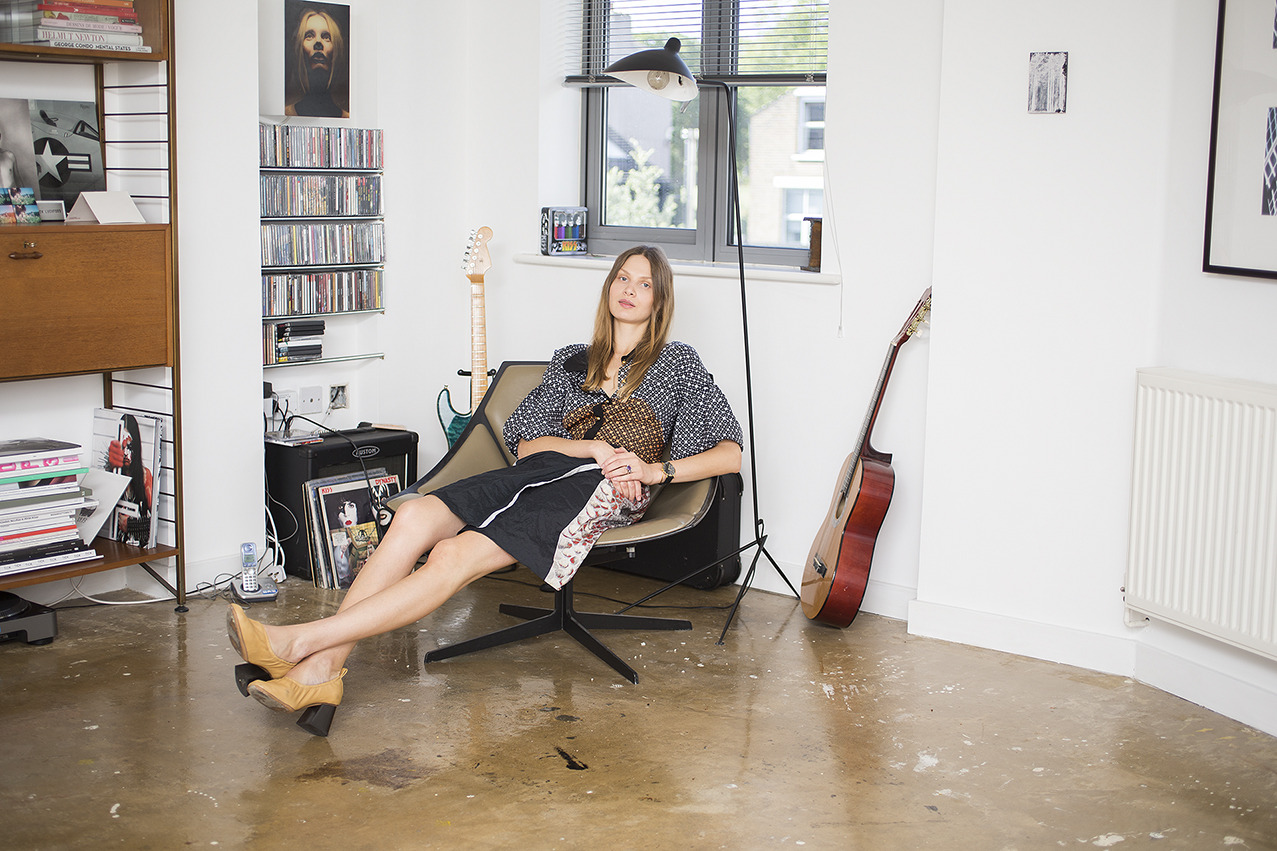 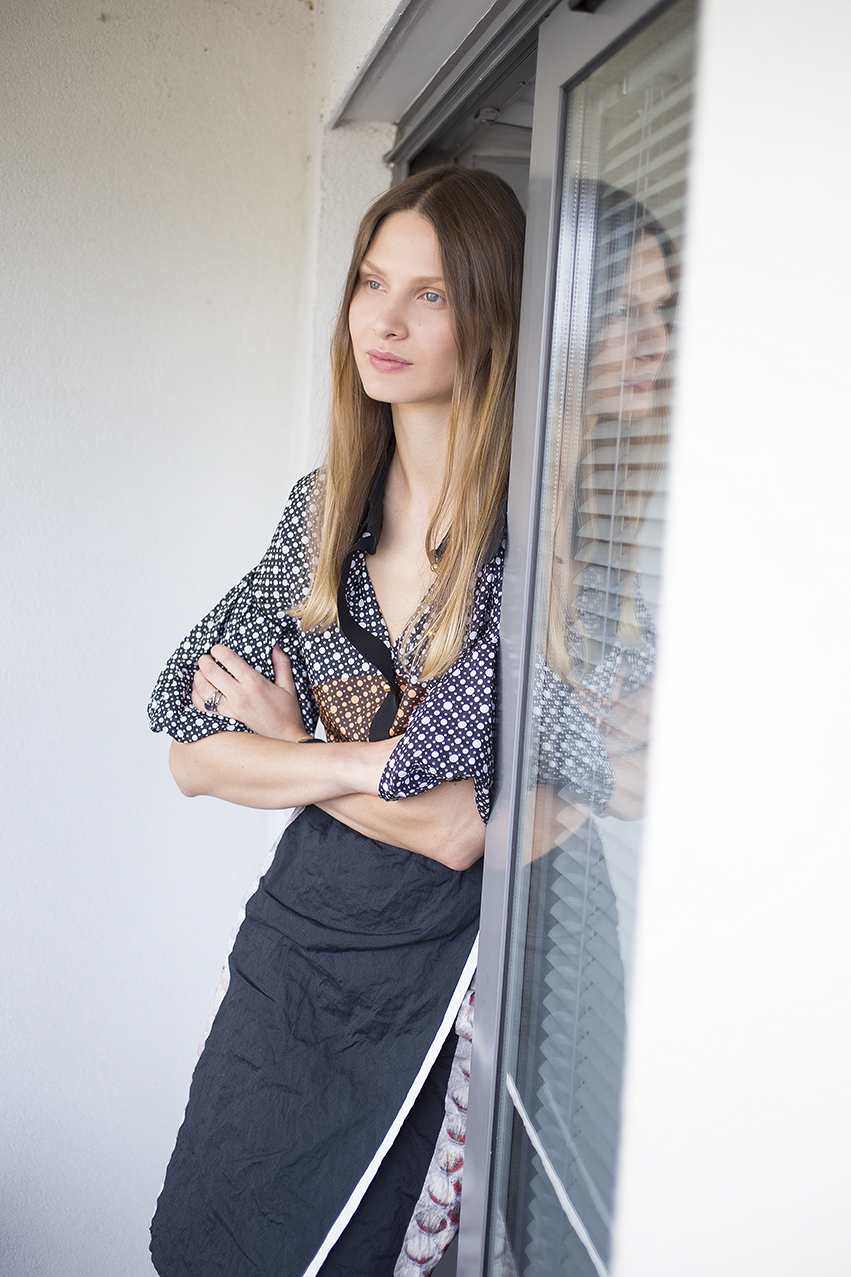 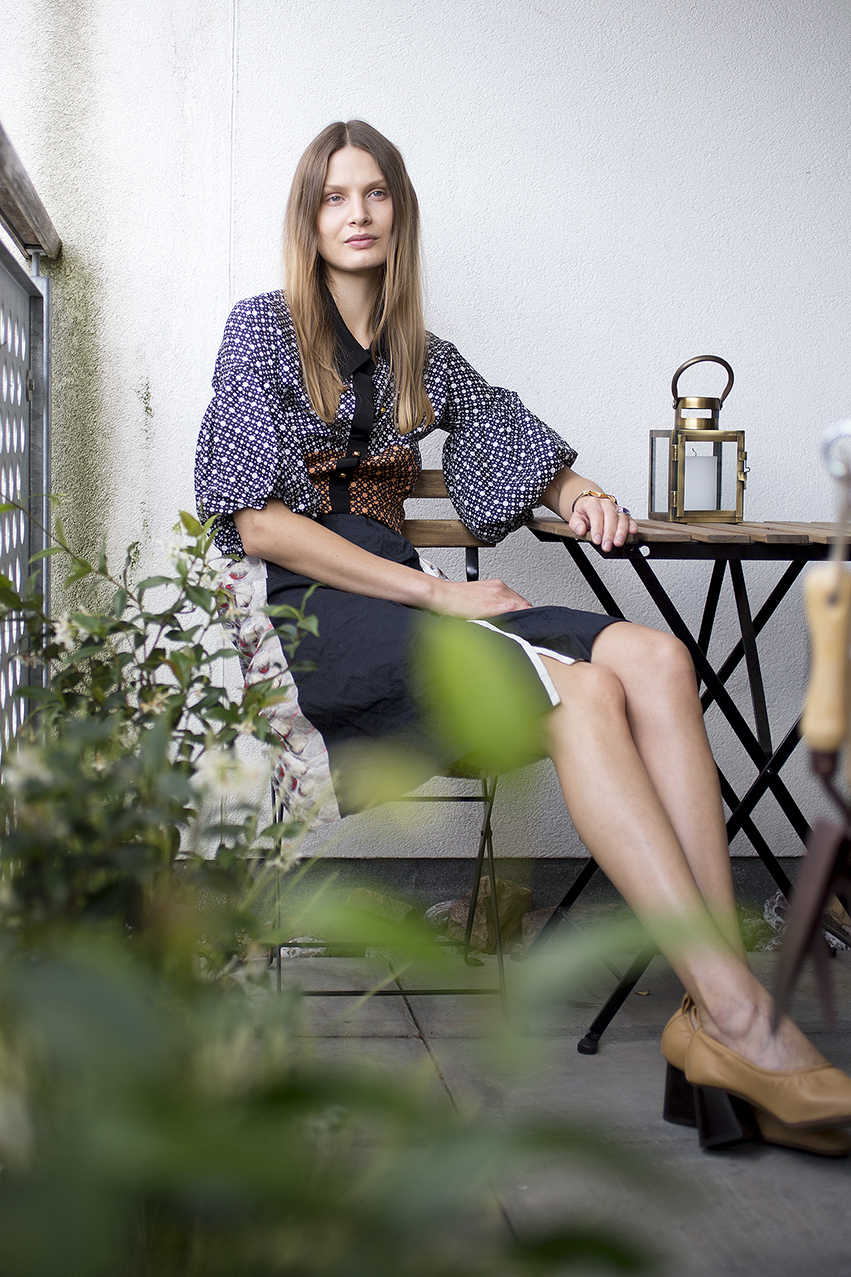 I first met Victoria when I was shooting everyday street style for Vogue UK. I was unaware at the time of asking but she was in the middle of a shoot, she was modelling at the time. So it was very kind of her and the team she was with to allow me a few minutes to shoot too. After that 1st meeting I then started to see Victoria around the fashion weeks. She was going to the shows as a guest not a model though. It was because she had moved sideways and had started working as a stylist which is what she still does now. These images were shot in collaboration with The Lifestyle Edit.
Posted by Fashionistable at 18:43